Ving Tsun Kung Fu is a Chinese art created about 400 years ago in the famous monastery of Shaolin. Created by a woman, he received such an approach to combat, where the technique overcomes the much stronger force of the opponent. It is one of the most effective systems of self-defense today in the world, which has multiple aspects of action, strengthens internal and external power, increases self-control, reduces stress, develops coordination, increases the concentration several times, it's easy to learn, does not know for age, and is suitable for both sexes. Ving Tsun Kung Fu became...

Ving Tsun Kung Fu Center mainly deals with kung fu, more precisely, Wong Shun Leung / Philip Bayer style of "Ving Tsun" (Chinese boxing), which is easy to learn, it is direct and efficient in combat. Ving Tsun can not be classified as a sport, nor as a pure martial art. It's much more like a craft that anyone can learn. Although each student teaches the same principles and system, individuals develop their own Ving Tsun based on their individuality and physical condition. This makes Ving Tsun a highly individual system and gives everyone the chance to expand their physical and mental boundaries. W.T.K.F.Center also offers efficient self-defense programs called "W.S.D.-Self-Defense for Women" and "K.S.D.- Kubotan Self-Defense". 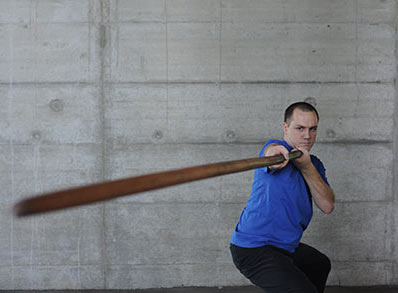 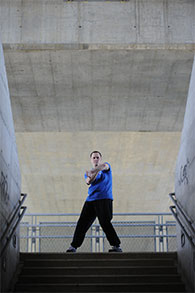 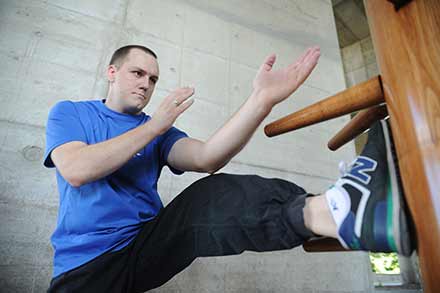 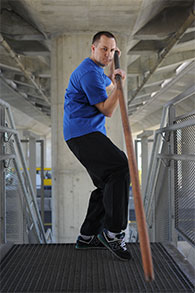 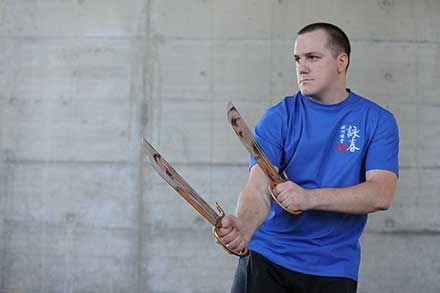 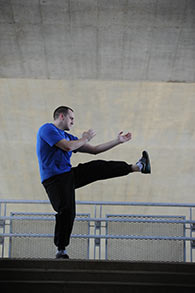 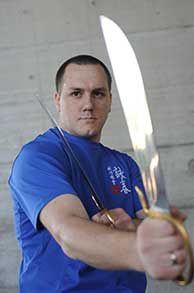 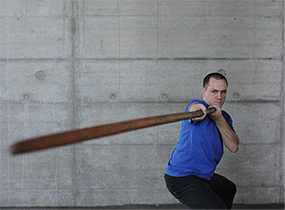 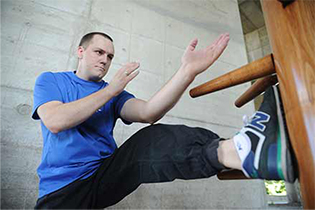 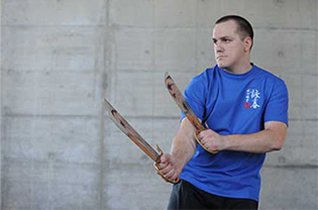 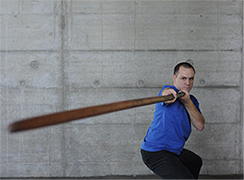 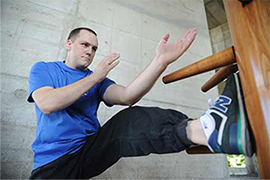 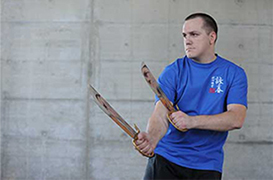 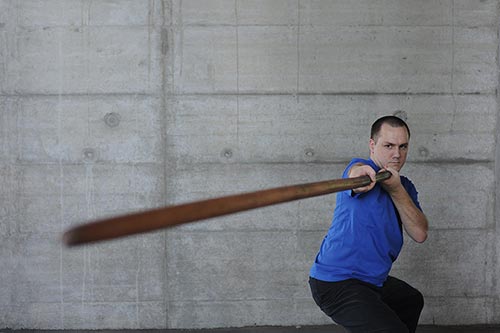 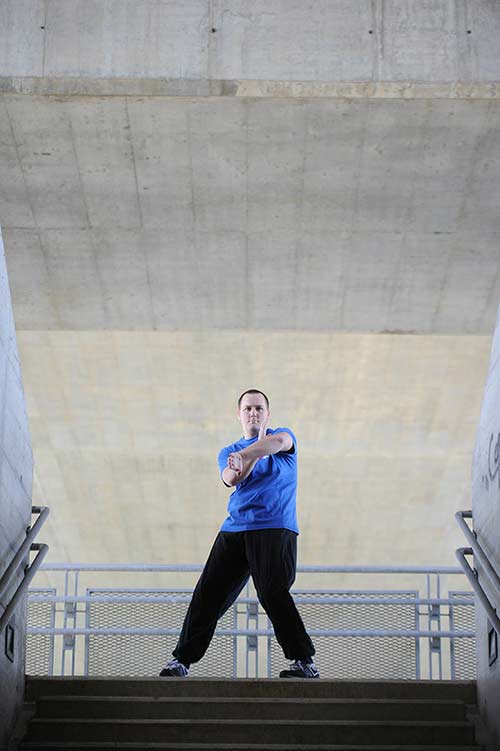 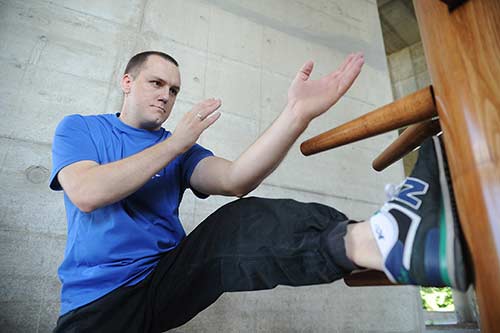 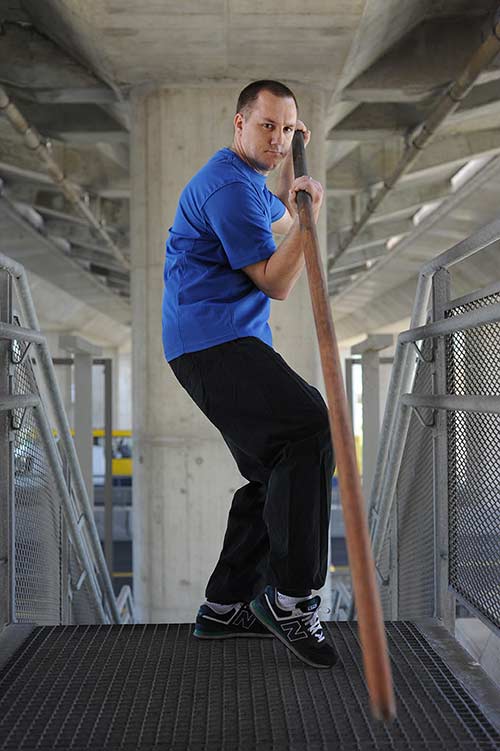 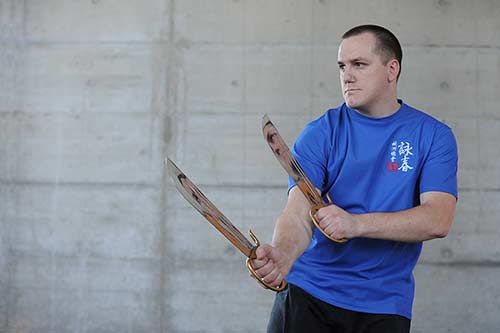 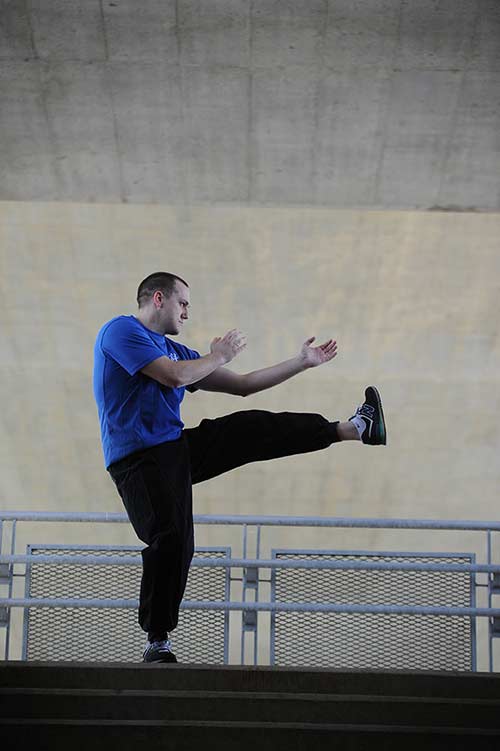 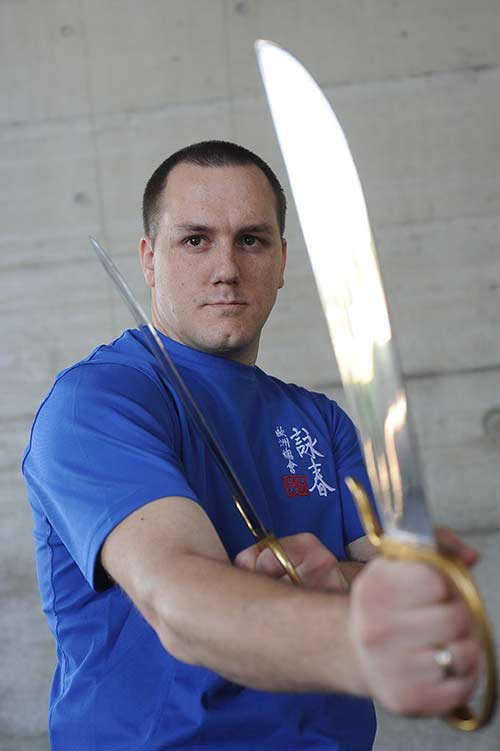 V.T.K.F. Center was opened as a branch of the "Chinese Boxing and Martial Arts Academy Dragon" from Sremska Mitrovica, under the patronage of Sifu Nenad Koviljac.